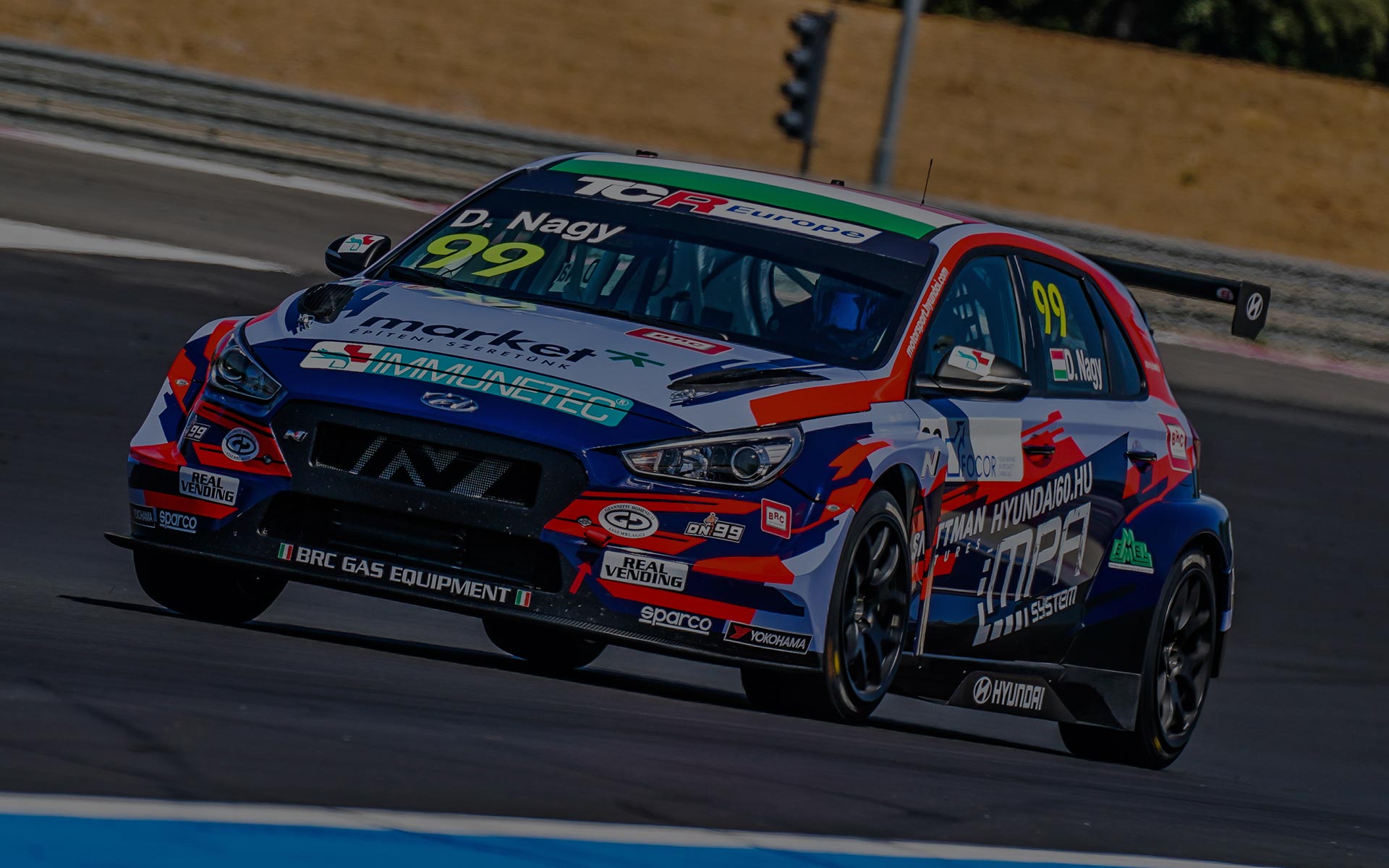 A project to live,
a challenge to win: 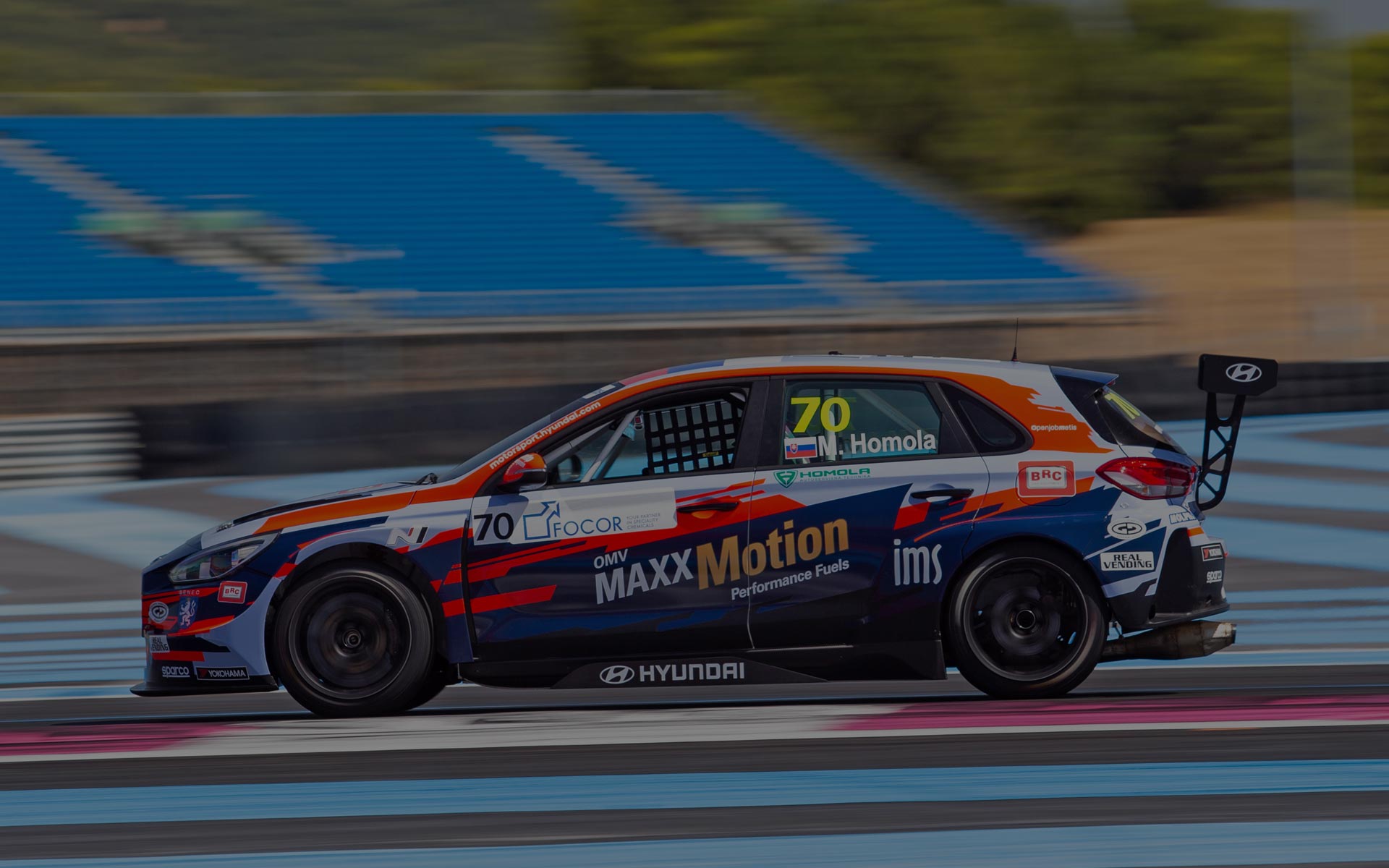 A project to live,
a challenge to win:

The TCR Europe Series is one of the many manifestations of the TCR concept. Launched in 2015, this new racing category for 2-litre turbocharged Touring Cars has quickly spread around the world, reshaping the competition for production cars on a global scale.

During the first three years of activity, the peak of TCR racing was the TCR International Series that accomplished its task of serving as a showcase to promote the category and attract car manufacturers and engineering companies willing to develop their own profitable customer racing activity.

In 2017, a TCR Europe Trophy was organised as a one-off event at Adria International Raceway, Italy.

From 2018, with the dismissal of the International Series to make room for the WTCR – FIA World Touring Car Cup, the FIA Europe Series was launched and placed itself as an intermediate step of the TCR pyramid, between the WTCR and the regional and national campionships.

Nowadays, nearly 900 TCR cars are currently racing in more than thirty international, regional and national championships that have adopted the TCR Technical Regulations.

Originally built in 1969 with finance from the pastis magnate Paul Ricard, it hosted the Formula One French Grand Prix 14 times between 1971 and 1990. It was extensively renewed between 2001 and 2006 and reopened for racing in 2009.

It was built in 1963 and hosted ten times the Belgian Formula 1 Grand Prix between 1970 and 1984; the track layout was updated to safety requirements in 2006.

Known as the ‘temple of speed’, the circuit was inaugurated in 1922 becoming the third permanent racetrack in the world. It hosted the Italian Grand Prix 15 times between 1922 and 1949, and then since the inception of the Formula One World Championship in 1950, with only one exception in 1980.

This modern circuit was inaugurated in 1991 and has hosted the Formula One Spanish Grand Prix and the Moto GP since. It is unanimously considered one the best permanent circuits in the world and is a favourite location for wintertime testing. 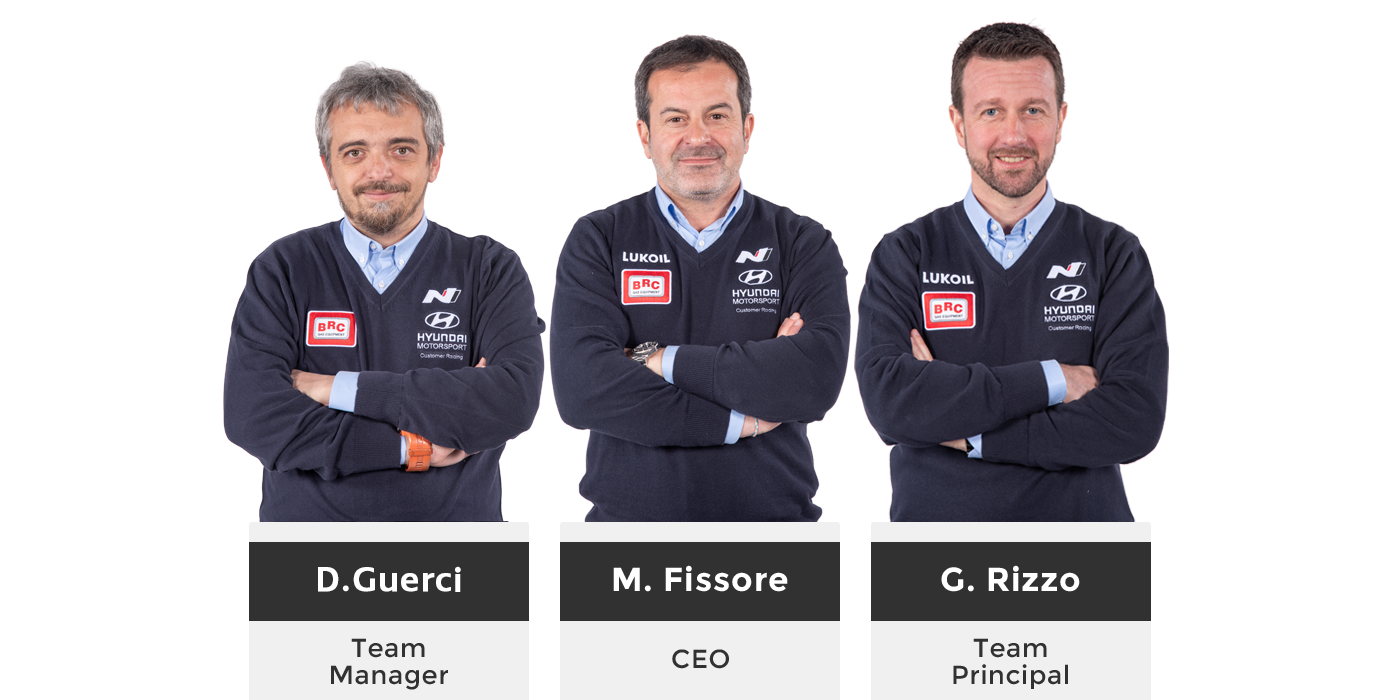 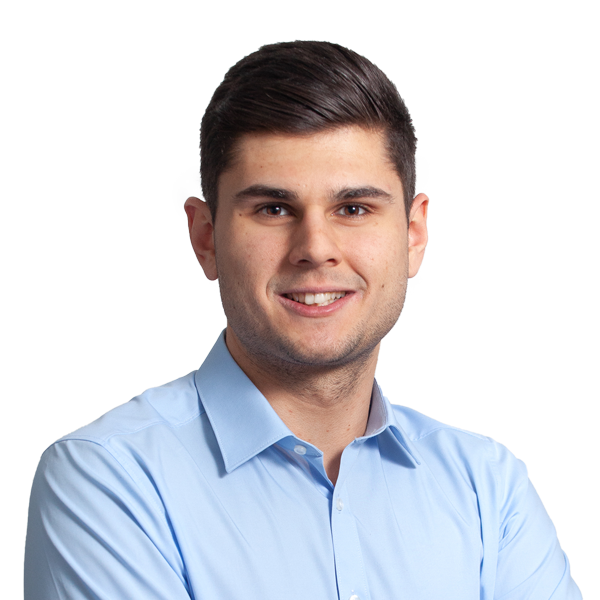 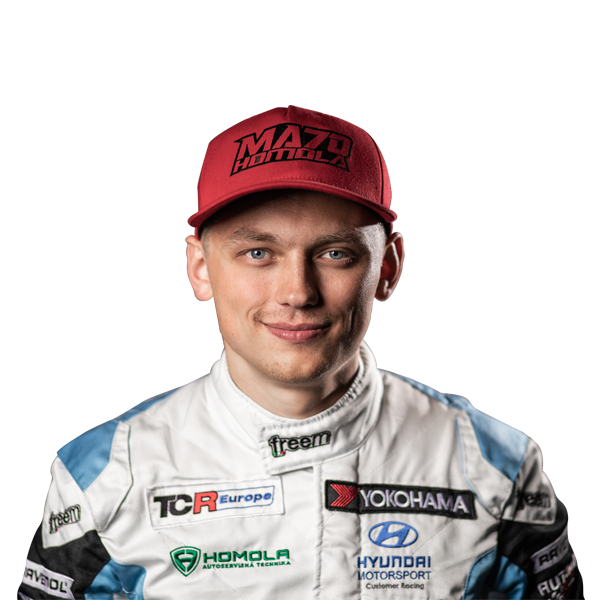 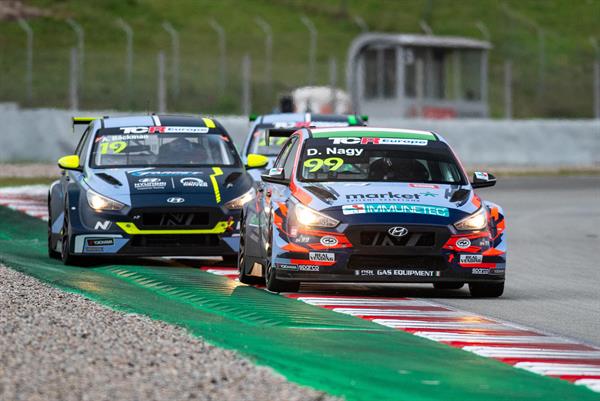 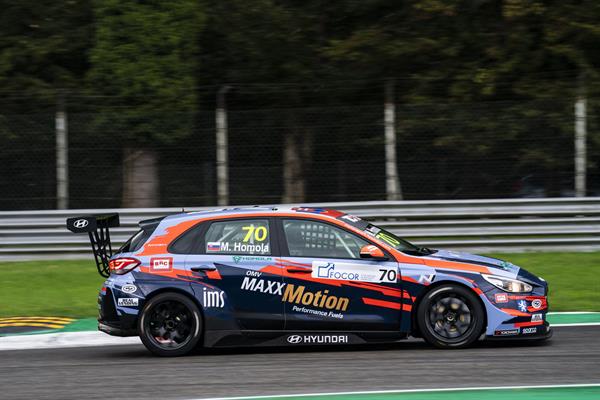 TCR Europe: Nagy and Homola in Barcelona seeking for podium finishes The fourth TCR Europe event in the 2020 calendar is set to be very important... 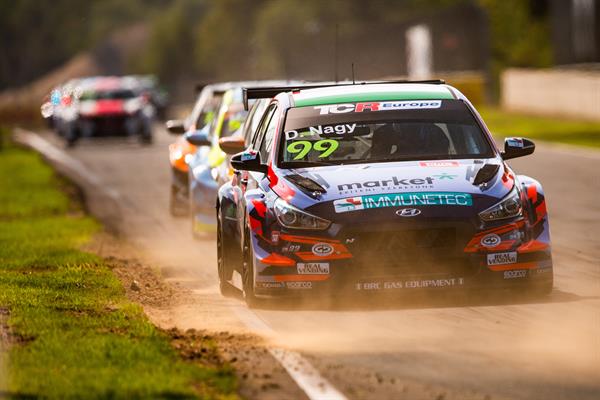 BRC Racing Team aiming for a further growth in Monza The third TCR Europe race weekend will start this afternoon on Monza International Circuit. The... 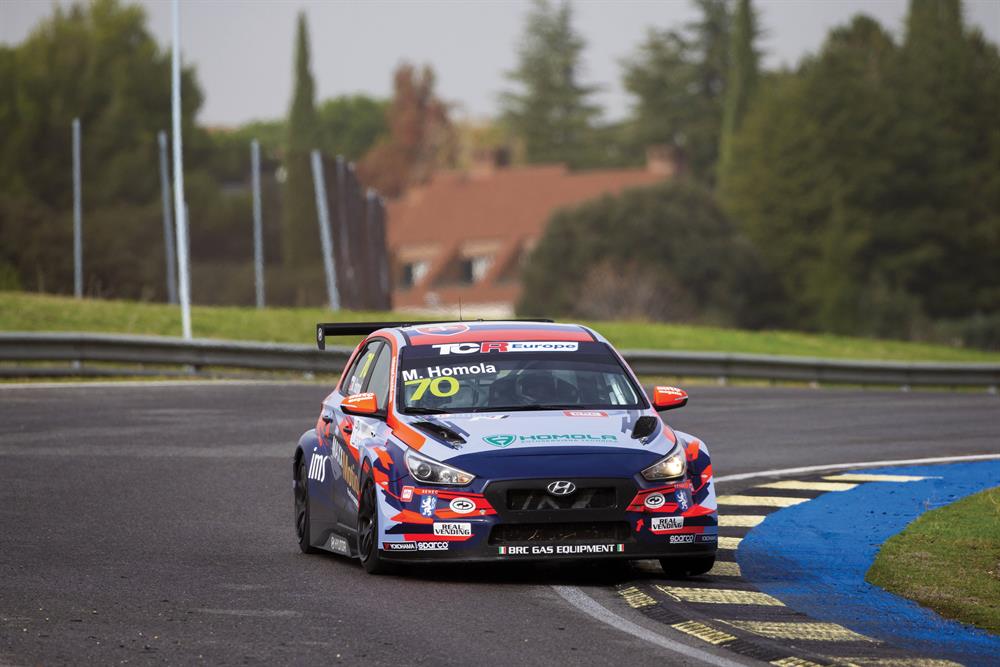 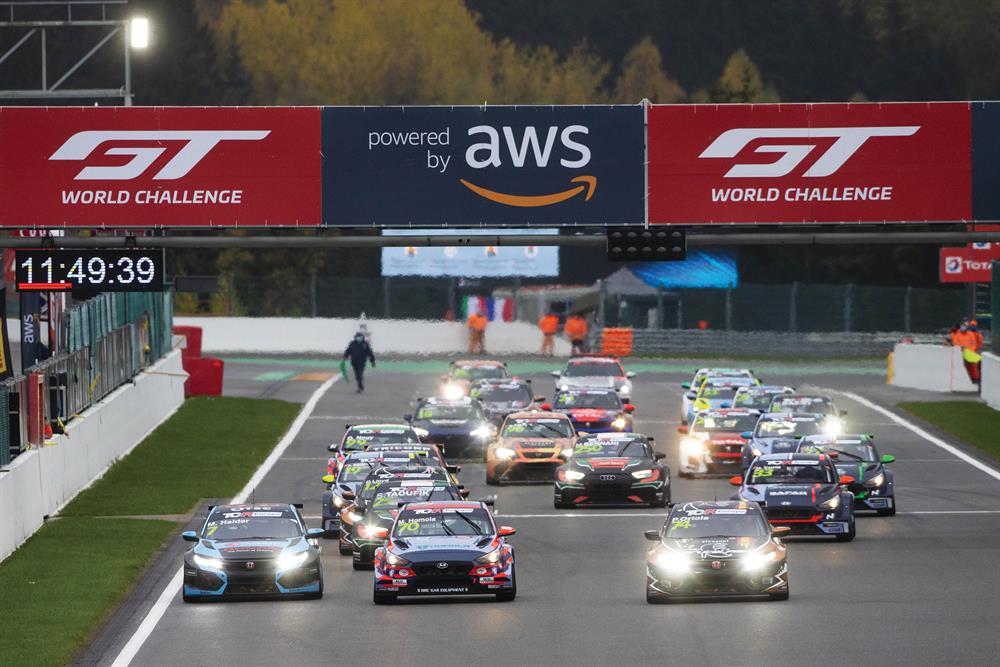 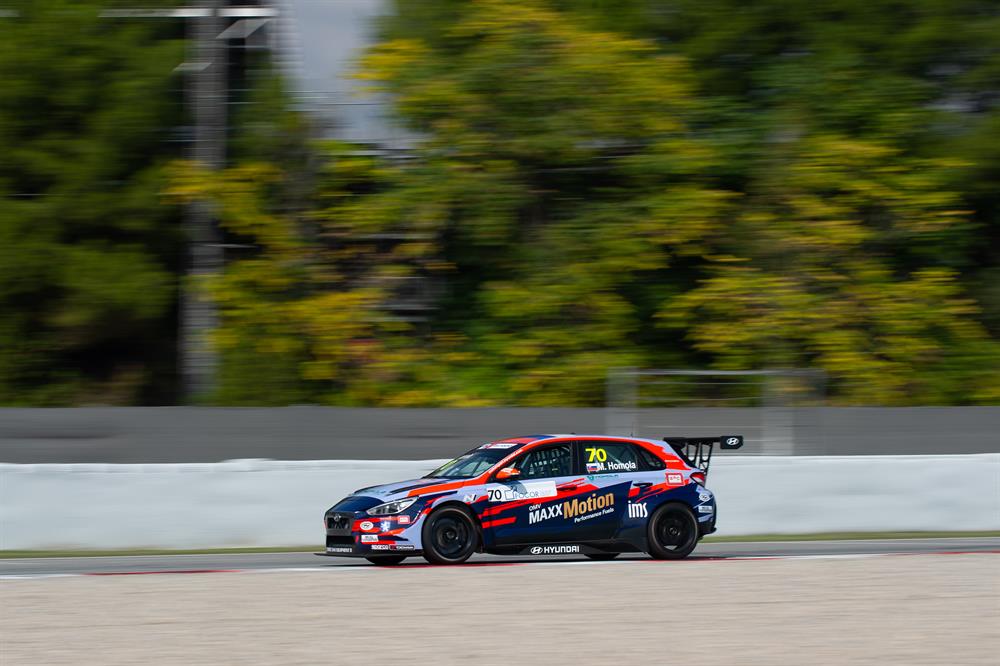 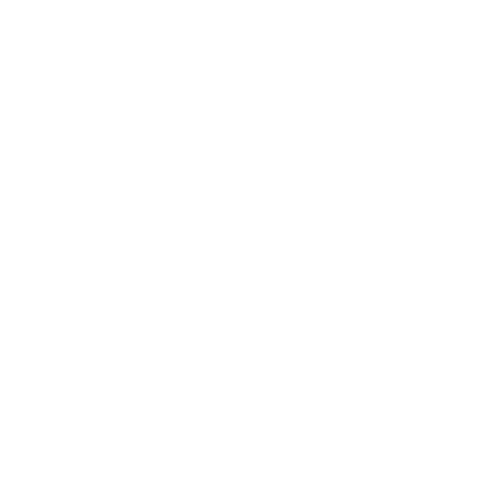 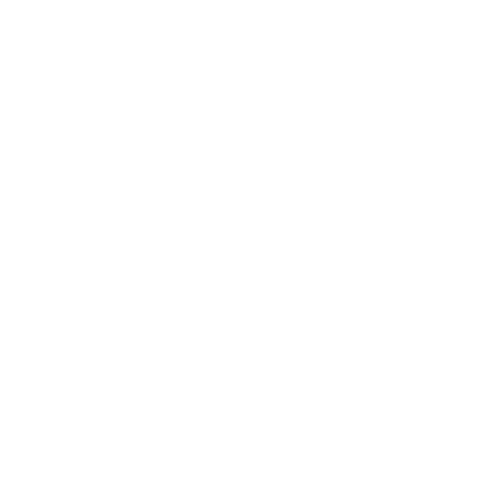 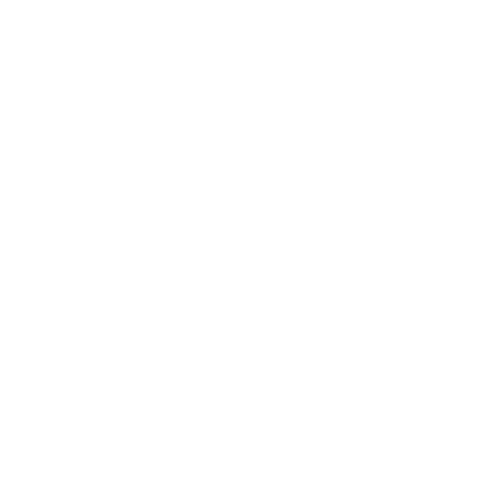 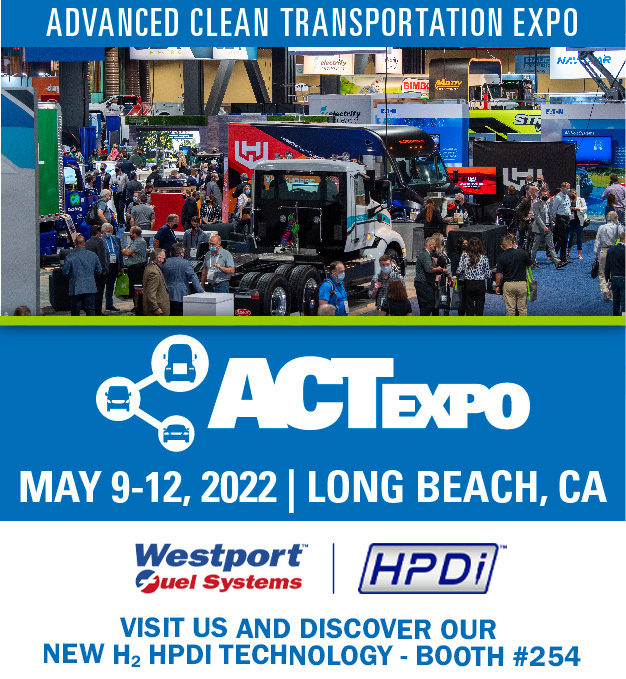