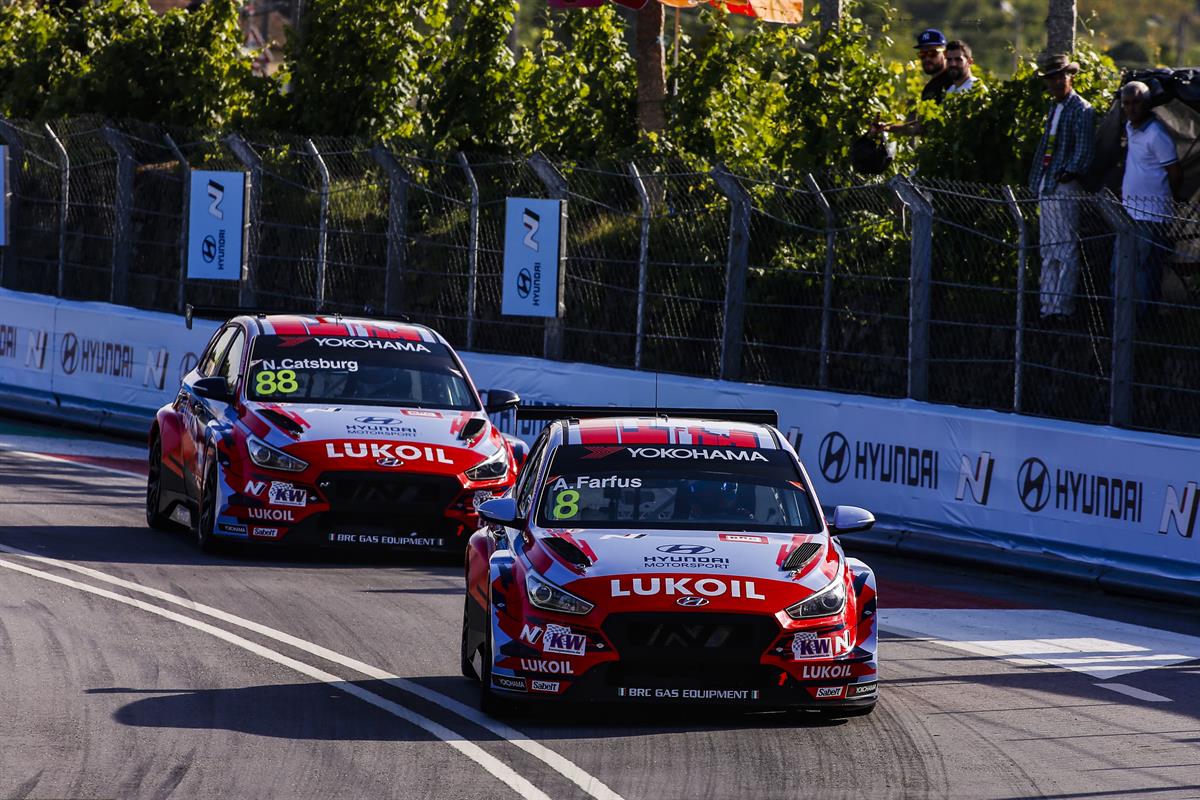 The first of four fly-away races in Asia to round out a hotly-contested season, WTCR Race of China will see the series return to the 4.010km Ningbo International Speedpark. Once a disused quarry and now a FIA grade state-of-the-art venue, the 21-turn anti-clockwise track has proved to be a popular addition to TCR racing.

BRC Racing Team will be aiming to further underscore the continued competitiveness of the Hyundai i30 N TCR in the final rounds of the season. Prior to the summer break, the team strengthened its position in both championships with BRC Hyundai N Squadra Corse driver Norbert Michelisz emerging as a genuine contender to the drivers’ title. As a result, he lies in second place, just 24 points from the top of the standings. Teammate Gabriele Tarquini’s consistent performance in the first half of the season has helped to consolidate the squad’s third place in the teams’ battle.

BRC Hyundai N LUKOIL Racing Team drivers Augusto Farfus and Nicky Catsburg have proven to be a competitive force in the Hyundai i30 N TCR, taking a number of podiums and pole positions between them. The team heads to the final rounds of the season in fourth place and aims to continue its points-scoring form in China.

Team Principal of BRC Racing Team Gabriele Rizzo said: “After a refreshing break, we are excited to return to Race of China this weekend. We have been working hard to find gains in our performance, and we hope to prove the competitive package of the Hyundai i30 N TCR at Ningbo International Speedpark. With only four rounds of the season remaining, our focus will be on maximising the outcome of every session in defence of our WTCR title.”

BRC Hyundai N Squadra Corse driver Norbert Michelisz said: “It’s the third time racing in Ningbo for me: to be honest it’s not one of my favourite circuits, but somehow I managed to do well last year and hopefully I can repeat this form.”

Teammate Gabriele Tarquini said: “I like the Ningbo track. Last year I had a very good experience in terms of both scoring points and on-track battles, and I hope to do the same again this weekend in China.”

BRC Hyundai N LUKOIL Racing Team driver Augusto Farfus said: “This will be another new track for me. Ningbo looks very fun to drive. We need to build as much experience as possible to get up to speed and try to go home with a nice trophy in my hands.”

Teammate Nicky Catsburg said: “Race of China is going to be my second time at Ningbo International Speedpark. The track is pretty cool and I’m looking forward to the event. It’s a difficult, quite twisty circuit, but it should be good for our car.”