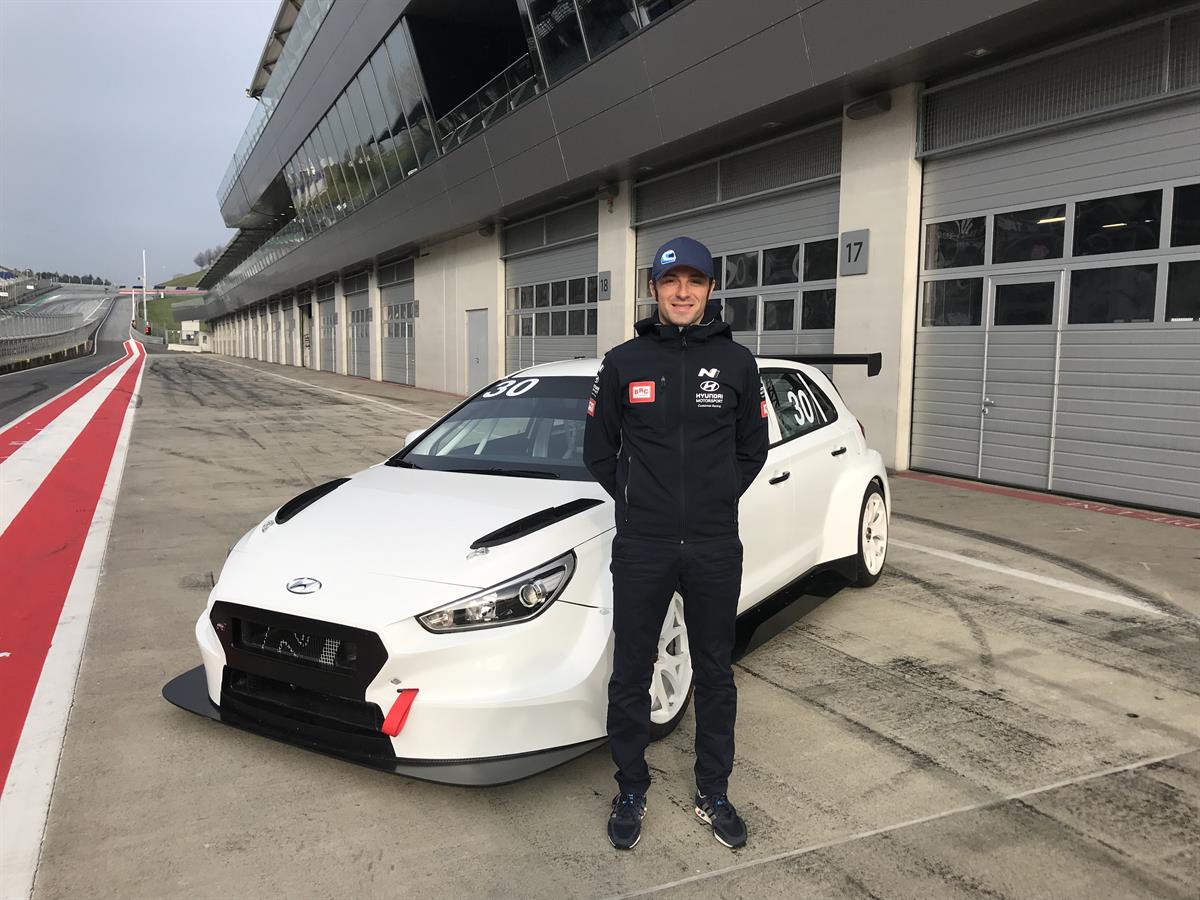 With the experience gained in the TCR category both nationally and globally, BRC Racing Team is ready to face a new challenge. In 2019, in addition to the engagement in the FIA ??WTCR, it will also be on field for the European Series.

The driver chosen to hunt down the continental title is Luca Filippi who, thanks to his exceptional list of titles, has chances to be one of the leading drivers among the contenders for the final victory.

Luca Filippi will take part at the seven events on the calendar with the performing Hyundai i30 N TCR, which he already tried in many occasions.

After last weeks’ tests to refine the car settings, just a few days before the debut race in Hungary, Luca Filippi comments: "I can't wait for my first race with the BRC Racing Team men. I worked with the Italian team since the beginning of their activity. I saw the racing department growing year after year, until it became an excellence in the international motoring scene. Among other things, I believe I have driven every racing car that has passed through the BRC workshop, for different reasons: friendship, curiosity, passion. Starting from Budapest, I can add a further motivation: achieving great sporting satisfactions. I found an almost instinctive feeling with the Hyundai I30 N TCR, the car absolutely fits my driving style and I found myself comfortable from the first lap, both with the car and with the team. I take this opportunity to thank Massimiliano Fissore, for offering me this professional opportunity. I will demonstrate my gratitude with facts starting from Budapest".