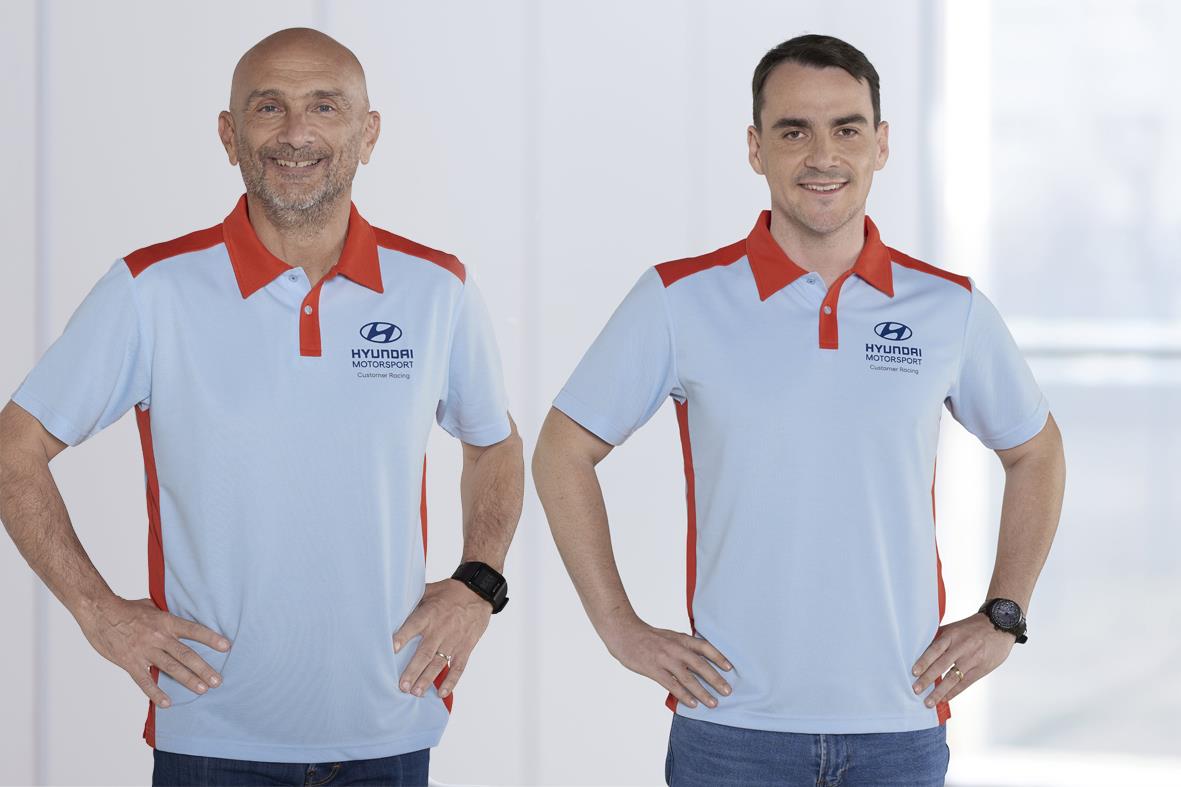 BRC Racing Team has today confirmed its line-up for the forthcoming WTCR – FIA World Touring Car Cup season, as it sets out its ambition to secure both titles in 2020.

The team, which will compete as BRC Hyundai N LUKOIL Squadra Corse, will field the two most recent FIA WTCR drivers’ title winners at the helm of two Hyundai i30 N TCR cars.

Hungarian Norbert Michelisz and Italian Gabriele Tarquini will contest their third consecutive campaign in FIA WTCR as the team aims not only to defend its drivers’ title once again, but also to power to the top of the teams’ standings.

Michelisz, the reigning drivers’ champion, claimed five wins, ten podiums and five pole positions on his journey to the 2019 crown, which went down to the wire in an exciting season-finale showdown. His teammate Tarquini also enjoyed a prosperous season, with wins in Morocco and Hungary adding to a tally of six podium finishes in 2019, securing the team’s second-place finish in the overall standings.

Team Principal of BRC Hyundai N LUKOIL Squadra Corse Gabriele Rizzo said: “BRC Racing Team is pleased to return to WTCR for the 2020 season. This was only possible after the cost reduction measures that were approved by the FIA. We believe more needs to be done on this in future, as it is becoming increasingly difficult for teams to raise the budget needed to compete.”

“We are thrilled to be able to confirm Norbert and Gabriele at BRC Racing Team for 2020. They proved to be a potent combination in the Hyundai i30 N TCR in the last two years, and we are confident they will power us to a new level in the season ahead. With two consecutive WTCR titles to defend, we’ll be hard at work in the lead up to the first race to be in the best position possible to fight at the front.”

Norbert Michelisz said: “After the success we enjoyed together last year, I am excited to compete in the Hyundai i30 N TCR in 2020. It will be a tough challenge to take home the title again, but one the whole team is hungry to take on. Our ambition this year is to finish first in both championships. We know Gabriele and I are a fast combination, and we have worked well in the past to achieve our common goal. This year will be no different.”

Gabriele Tarquini said: “I’m very happy to be racing with BRC Hyundai N LUKOIL Squadra Corse for the 2020 WTCR season. We were the car to beat in the i30 N TCR, and our goal is to be the chased, rather than the chasers, again this year. Personally I will be aiming to make more visits to the podium, but we must also keep our focus on the ultimate prize; to take home both WTCR titles.”